The Republic of Bashkortostan is a region a bit larger than South Korea. It’s part of the Russian Federation, nestled near the Kazakhstan border.

And until recently, its residents had a hell of a time using smartphones.

The Bashkir language has around 1.5 million speakers. The language is distinct from Russian – it has Turkic roots – but its speaking population is small enough that it’s easily forgotten by keyboard programmers.

“In 2009 a Bashkir keyboard layout was included [in the] official package of Windows Vista. It was a great achievement,” says Rail Salimov, who may be one of the few people to look back fondly on Windows Vista. A chemist and language advocate, Rail works with a 40-person group of Bashkir speakers looking to bring their language into the digital age.

But while Bashkir speakers may have had success with Vista, they fell through the cracks when it came to mobile. Apple’s iOS keyboard doesn’t include Bashkir, and neither does Google’s keyboard app or any others made for Android.

As a result, younger Bashkir speakers grew up using Russian-language keyboards on their devices, and moving further and further away from the language of their parents. Bashkir can sort of be typed out using Russian letters, but it’s not perfect. Russian lacks a number of letters unique to Bashkir, but has some that look similar. Think of typing in English, but on a keyboard without a “u” or “o” – you could use “v” and zero if you had to, but it’s not ideal.

Bashkir speakers fell through the cracks when it came to mobile.

Rail and some members of the Bashkir Projects Community – an organization seeking to preserve the group’s language and culture – tried to build their own Bashkir keyboard with the help of a Ukrainian developer. The result was bare-bones and glitchy – not exactly something the kids would be keen to use.

Rail began emailing keyboard developers to see if any were interested in tackling Bashkir, and he got a response from an unlikely source – a startup nearly 5,000 kilometers away in Beijing. The small Chinese firm makes Kika, an Android keyboard app famed for its staggering number of emojis.

You don’t get to a product that ships with more than a thousand freaking emojis baked in without some quick-acting developers. Rail made contact, explained his case, and three weeks later, was looking at a beta of the world’s first mobile Bashkir keyboard. 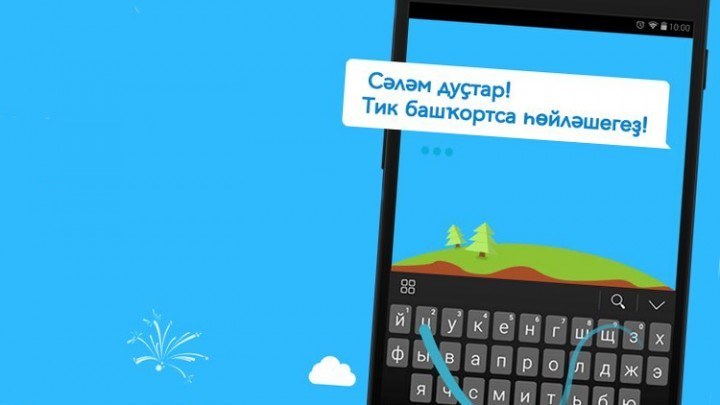 Now released for download, not only does Kika support a Bashkir layout, but users also have access to the app’s emojis, swipe-features, and other goodies – and it’s free.

Small is a relative term

Rail and others seeking to save the Bashkir language from obscurity knew what they were up against. As more and more communication moves online – especially on mobile – it’s easy for languages used by small populations to fall by the wayside.

A similar phenomenon has happened in China – while previous generations were fluent in both their regional dialects and standard Mandarin, an increasingly large proportion of younger Chinese are only learning the latter. This is pushed along by the fact that many type on smartphones using pinyin, a phonetic method that reflects how characters are pronounced in Mandarin, not in dialects. 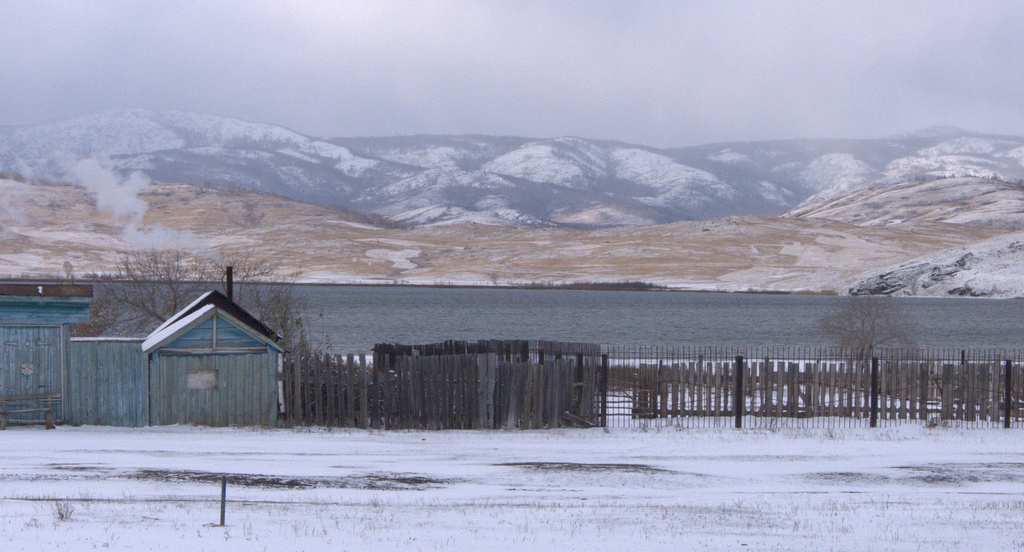 But “small” is a relative term. After all, there are more than one and a half million Bashkir speakers. And as a Kika spokesperson told me, the app now boasts “almost 100 percent market share in [the] ethnic Bashkir population” after the company rolled out support for the language.

Kika is on to something, and its developers know it. The company is now working on Romansh support. That’s one of the national languages of Switzerland, whose speakers number in just the tens of thousands and have never had a keyboard to call their own.

“The more people communicate in their own language, the more chances to save the language,” says Rail. Sometimes all you need to save a language is a group of eager Chinese developers and plenty of emojis.